What is Celiac Disease?

One in 100 Indians suffers from Celiac Disease. This auto-immune disorder has no treatment except following a Gluten-free Diet.

WHAT IS CELIAC DISEASE?

Celiac disease is an autoimmune disorder characterized by a permanent intolerance to the protein Gluten, which is found in wheat, rye, barley, and other grains. Also known as celiac sprue or gluten-sensitive enteropathy, celiac disease, a genetic disorder can affect both children and adults. According to recent estimate by the All India Institute of Medical Sciences (AIIMS), around 6-8 million people in India suffer from celiac disease- that we know of. This auto-immune disorder has no treatment except following a Gluten-free Diet.
View Celiac Disease Video
When people with Celiac disease consume gluten, their immune system responds by damaging the small intestine. Tiny finger-like protrusions, called villi get damaged in celiacs with the ingestion of gluten. Villi are responsible for the absorption of nutrition into the bloodstream. Once damaged, a person with Celiac Disease can become malnourished, regardless of the quality or quantity of the food eaten. The proteins that cause these difficulties are collectively called gluten and are found in wheat, barley, rye, and their derivatives.

The symptom of Celiac disease vary considerably, which include intestinal issues like diarrhea, abdominal pain, skin issues like dermatitis herpetiformis (DH), eczema, acne, behavioral issues like brain fog, anxiety, depression, joint/muscular issues like cramp, swelling in hands, etc. It is not important to have symptoms in the digestive system if one has Celiac disease, as it is commonly believed. There are more than 200 known symptoms of Celiac Disease. This makes it difficult to diagnose people. Some people may not have any symptoms at all but still test positive for Celiac disease blood test.

ADULTS
We can categorize Celiac Disease symptoms into the following –

The number of ways Celiac Disease can affect patients, combined with a lack of training in medical schools, contributes to the poor diagnosis rate in India and perhaps the world. Currently, it is estimated that 80% of the Celiac disease population remains undiagnosed. First-degree relatives (parents, siblings and children) whether or not experiencing symptoms, should also be screened, since there is a 1 in 10 risk of developing Celiac Disease.

Celiac Disease is a lifelong autoimmune disorder that affects multiple parts of your body, which can lead to other serious illnesses whether or not you are on a gluten free diet.

There are several blood tests available that screen for celiac disease antibodies, but the most commonly used is called TTG – IgA test. For this test to work, you should be on a diet which contains gluten. If blood tests suggest celiac disease, your physician will recommend a biopsy of your small intestine to confirm the diagnosis.

This procedure is performed by a gastroenterologist and is an outpatient procedure. A biopsy is taken of the small intestine, which is then analyzed to see if there is any damage consistent with celiac disease. The diagnosis may be confirmed when improvement is seen while on a gluten-free diet. Celiac Disease: Treatment & Follow-up

Hello everyone. I am a 18-year-old teenager called Annika Dhariwal, who was diagnosed with celiac disease at the age of 9. As someone who attends boarding school overseas in the U.K. and has traveled over forty countries, I hope to encourage and inspire other children and adults on a gluten free diet to dream big. 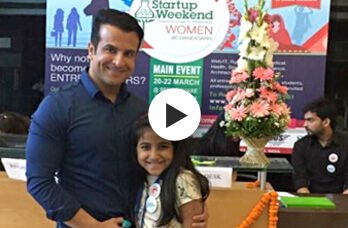 I made a pitch at a women’s start up event, for a creating a website centered around spreading awareness about celiac disease and eventually selling gluten free goods. 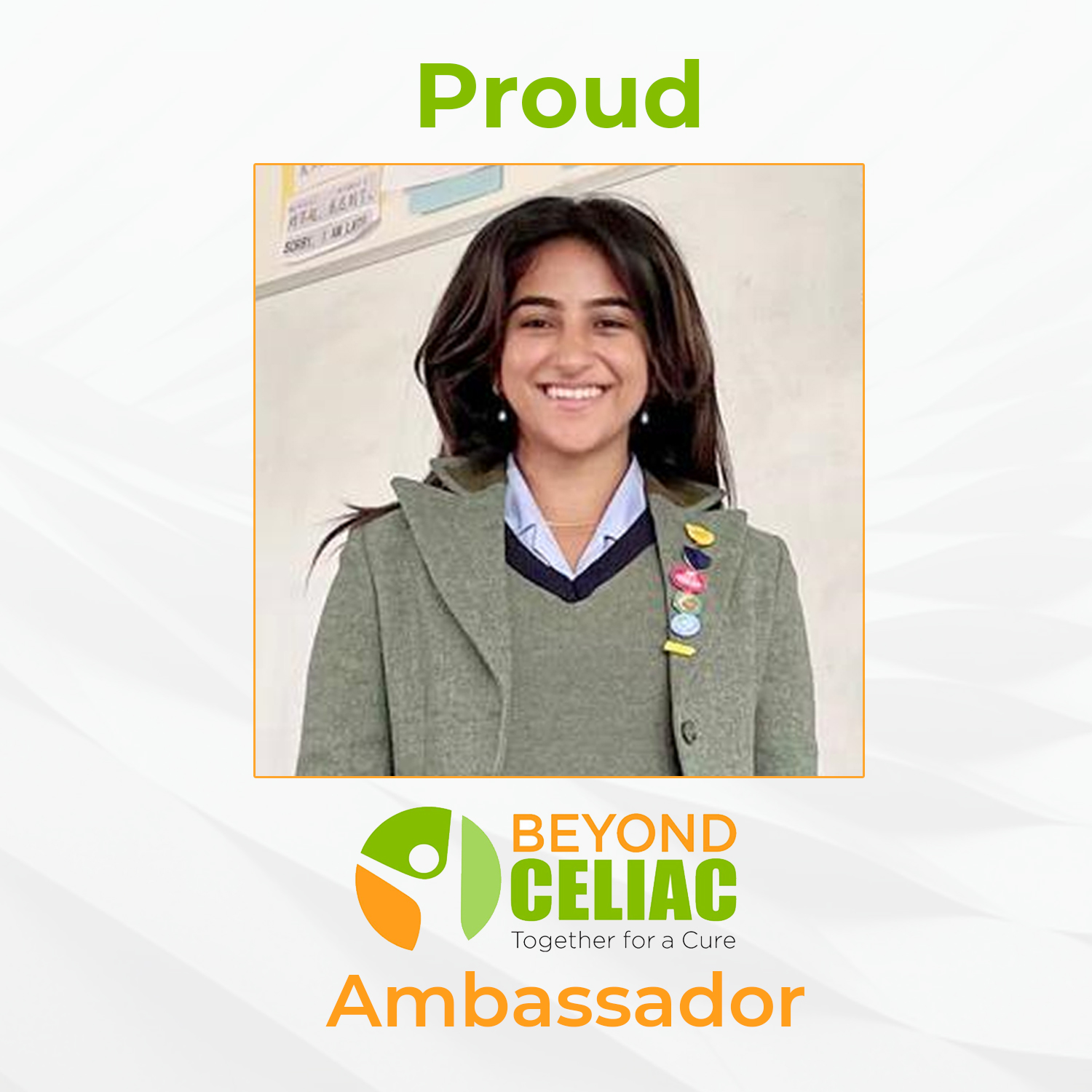